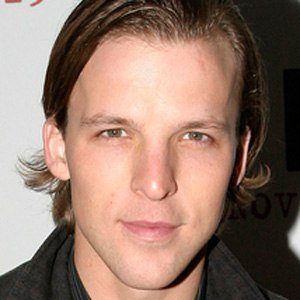 Landed his most prominent role in 2004 as Kyle Baldwin for the USA Network series The 4400. He has also appeared on television in notable series such as Smallville, Heroes, and House M.D.

He made his debut in 2000 for the series So...? and later made his film debut as Alex Lumberman in Bang Bang You're Dead.

He has appeared in several of the CSI series including CSI: Crime Scene Investigation, CSI: Miami, and CSI: NY.

He was born in Victoria, British Columbia.

He played the role of Jared in the Rosario Dawson produced and starring film Descent.

Chad Faust Is A Member Of