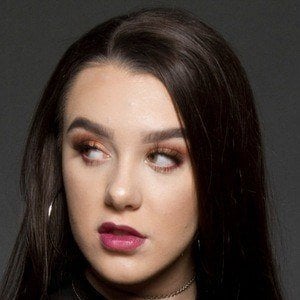 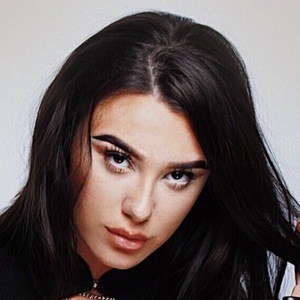 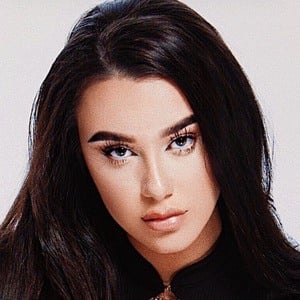 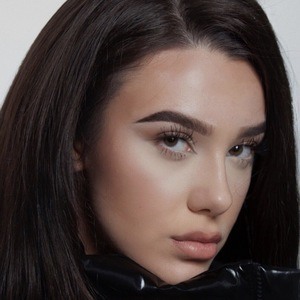 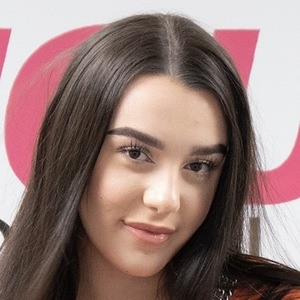 Versatile performer who released her debut single "Hush" in August of 2014. She has a self-titled YouTube channel where she posts primarily covers of top artists' songs for her more than 60,000 subscribers.

Two of the most popular covers on her channel are of Ariana Grande's "The Way" and Iggy Azalea's "Fancy."

She was born in Pensacola, Florida and later moved to Los Angeles, California. Her mom's name is Lisa and has been featured in her videos.

In May 2015, she posted a video titled "Wiz Khalifa - See You Again ft. Charlie Puth [ Hayden Summerall & Chanel Loran ] Furious 7." She has also covered songs by artists such as Beyonce, Selena Gomez, and Rihanna.

Chanel Loran Is A Member Of