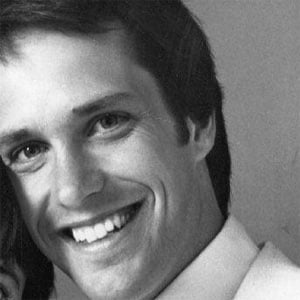 American actor known as Bret Maverick of The New Maverick and Young Maverick. He also portrayed Dr. Jeff Martin on the soap opera All My Children from 1970 to 1974 and later reprised the role in 1988 and again in 1995.

He had other earlier roles in a pair of episodes of the smash hit series M*A*S*H and an episode of Three for the Road.

He played Lester Hackett in the miniseries The Chisholms and later starred on the short-lived series Emerald Point N.A.S.

He married his on screen wife in All My Children, Susan Blanchard, in 1977.

He appeared on screen more than once with Dixie Carter. They reunited in 1992 in an episode of Designing Women.

Charles Frank Is A Member Of