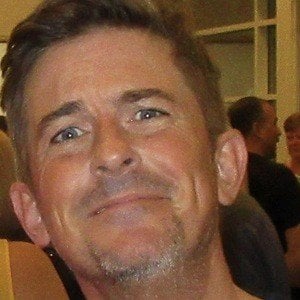 Portrayed the role of Dr. Jesse Travis on the television series, Diagnosis: Murder with Victoria Rowell. He also provided his voice for the characters Timmy and Thoren on the Nickelodeon animated series Winx Club.

He appeared in the Australian film, The Delinquents with Kylie Minogue.

He has three children with his wife, Colleen Gunderson whom he married in 1994.

He was featured in the film, Police Academy: Mission to Moscow with Ron Perlman.