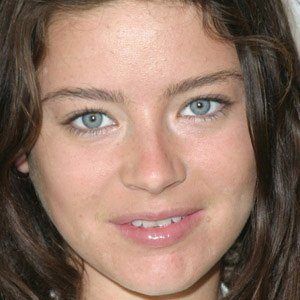 Actress in such major films as Training Day and Kate & Leopold. She later appeared on Entourage and other hit TV shows.

She won Miss Teen USA in 1993, representing the state of Vermont. The event was hosted by Dick Clark.

She grew up in a foster home and later helped other foster kids.

She was in the film Spun, which also starred Brittany Murphy.

Charlotte Ayanna Is A Member Of