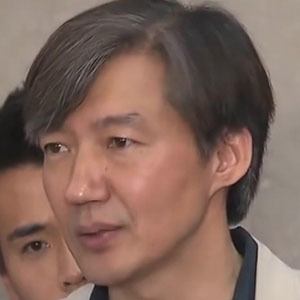 Career politician who served as Senior Secretary to the President for Civil Affairs from 2017 to 2019. In 2019, he went on to be appointed as Minister of Justice by President Moon Jae-in.

He taught law at the University of Ulsan in the early 1990s.

He published a book titled Criminal Law for Self-Control in 2014.

He and his wife Chung Kyung-shim had two children.

He and fellow politician Oh Se-hoon were both born in South Korea.

Cho Kuk Is A Member Of