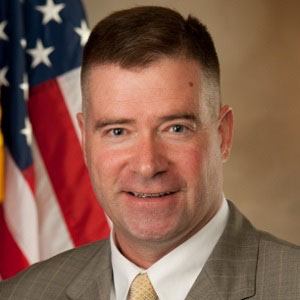 In 2011, this Republican Party politician became a United States Representative from New York. Previously, he had served in the Persian Gulf, Kosovo, and Iraq wars as a Colonel in the United States Army.

After earning his bachelor's degree in history from Siena College and serving in the military, he earned several advanced degrees in government from Cornell University and taught at both Stanford University and the United States Military Academy at West Point.

His military decorations include several Bronze Stars, two Legions of Merit, and a Purple Heart.

The son of Barbara and Robert Gibson, he spent his childhood in Kinderhook, New York. He and his wife Mary Jo raised their three children in the Roman Catholic faith.

He and Democrat Kathleen Rice both served New York in the U.S. House of Representatives.

Chris Gibson Is A Member Of