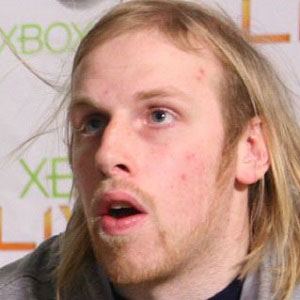 Seven-foot NBA center known for his defensive prowess. He spent his first eight seasons with the Los Angeles Clippers, then went on to play for the New Orleans Hornets, Dallas Mavericks, Los Angeles Lakers and Portland Trail Blazers.

He played three years at Central Michigan University before declaring for the NBA Draft in 2003.

He was selected 6th overall in the 2003 NBA Draft by the Los Angeles Clippers.

He married Emilie in the summer of 2010.

He played alongside All-Star NBA Forward Dirk Nowitzki on the Dallas Mavericks during the 2012-13 season.

Chris Kaman Is A Member Of