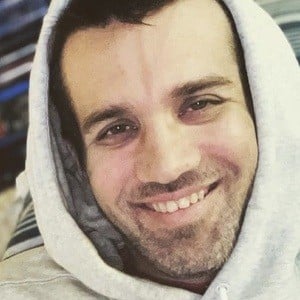 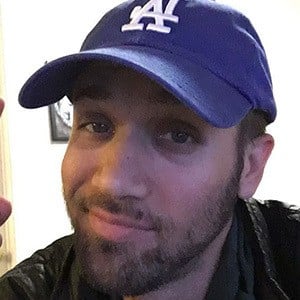 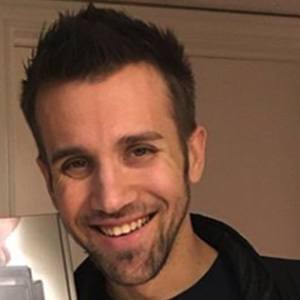 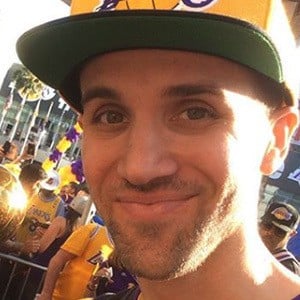 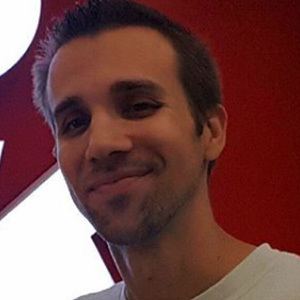 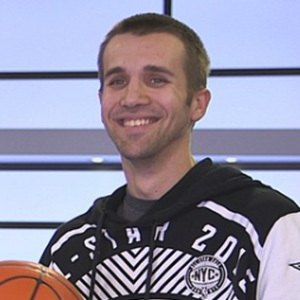 As community manager for the NBA 2K franchise and 2K, he has gained fame streaming NBA 2K and other games on his LD2k Twitch stream. He's gained more than 30,000 followers on the popular game streaming site.

Before joining 2K, he was both the co-owner and lead blogger for TheLakersNation.

He married book reviewer and blogger Morgan of Gone with the Words in the fall of 2013.

He has met numerous YouTube and sports celebrities working with 2K, from BdotAdot5 to Wade Barrett.

Chris Manning Is A Member Of