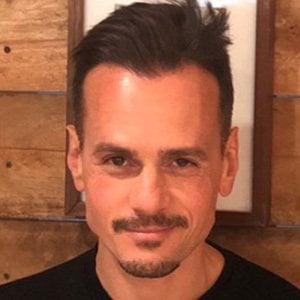 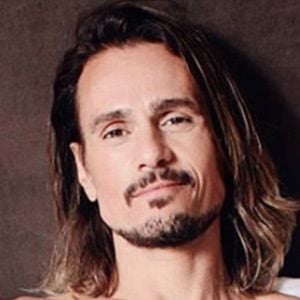 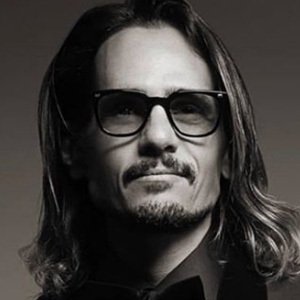 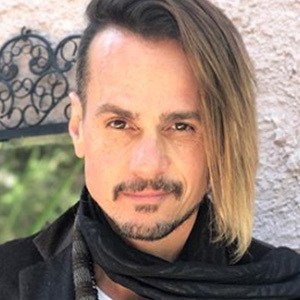 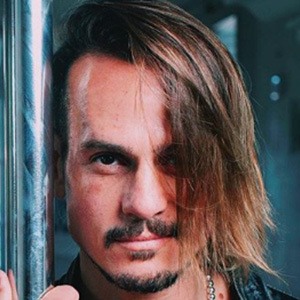 After working for several years as a model, he moved to Buenos Aires where he started his acting career as well. He went on to make his acting debut in 2000 when he starred in Los buscas de siempre.

He appeared as a model on the Mar del Plata Moda Show in 2018.

He was born and raised in Rosario, Santa Fe and married Vanesa Schual in 2008. He has two children: Camille and Gael.

He starred alongside Mariano Martinez and Carol Castro in the 2004 action film Peligrosa Obsesion.

Christian Sancho Is A Member Of