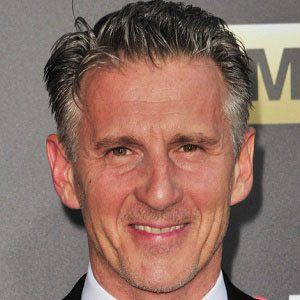 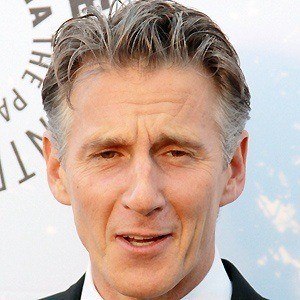 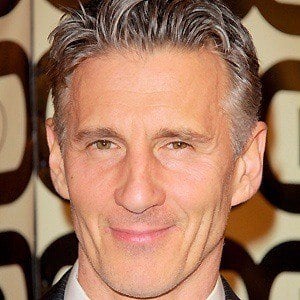 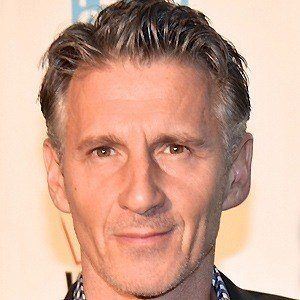 Supporting actor who played major roles in the 2012 Oscar-nominated films, Argo and Zero Dark Thirty. He became known to television audiences for his role as Henry Francis on the AMC series, Mad Men.

He made his acting debut with a small role in a 1986 episode of Murphy's Law.

In 1996, he appeared in Crosscut and Final Vendetta.

He entered into a long-term relationship with Kim Stanley and has four brothers.