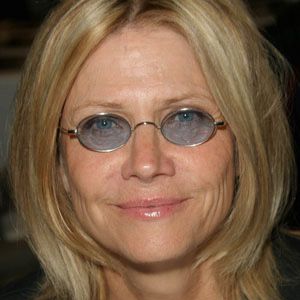 Soap star who played Ferris' mother in the iconic 1986 film Ferris Bueller's Day Off. Her performances in Sleepwalkers, Son in Law, and Her Hidden Truth bolstered her fame.

She gained her soap image from the 1980 film Night Games.

She was previously married to Lyman Ward, whom she met on the set of Ferris Bueller's Day Off in 1986.

She co-starred in the 2008 independent film The Village Barbershop with John Ratzenberger.

Cindy Pickett Is A Member Of