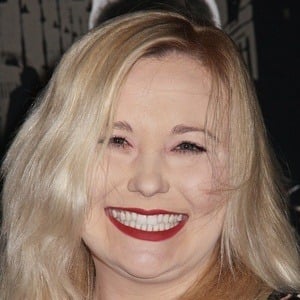 One member of the illustrious Eastwood family, her father is legendary actor/director Clint Eastwood and her mother is Jacelyn Reeves.

Like her many acting siblings, she made her own acting debut in 2014's Jersey Boys.

She wrote and starred in a segment of the horror anthology film Virus of the Dead.

Her brother, Scott Eastwood, is recognized for his roles in Gran Torino and The Longest Ride. She has five other half-siblings, Alison, Francesca, Kimber Lynn, Morgan, and Kyle.

Her father was previously married to Dina Eastwood from 1996 until 2014.

Kathryn Eastwood Is A Member Of