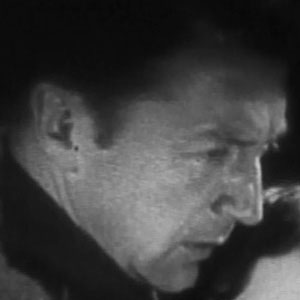 English-born film star known for his work in both Hollywood and British movies. He became particularly famous for co-starring with Marlene Dietrich in the 1932 film Shanghai Express.

He served in World War I as a member of the British Army Reserve's Artists' Rifles regiment.

He began his cinematic career during the silent film era and was one of the few actors of that time period to successfully transition to "talkie" movies.

His two children with Mildred Evelyn -- Lyndon and Faith Brook -- both had acting careers.

He co-starred with stage star Beatrice Lillie in the 1943 film adaptation of On Approval.

Clive Brook Is A Member Of