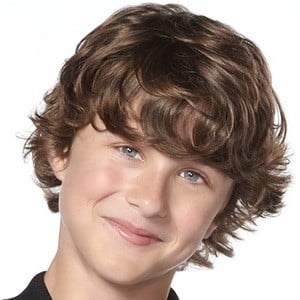 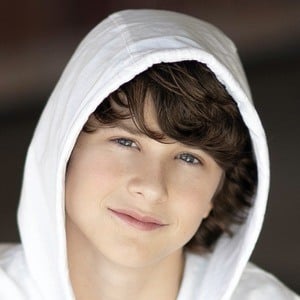 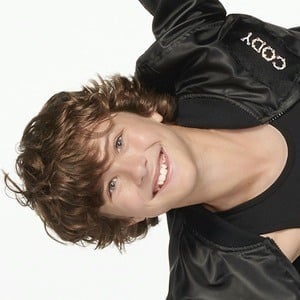 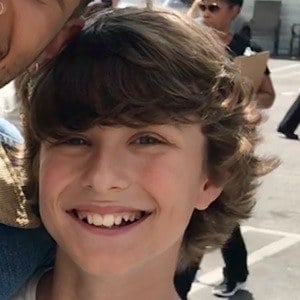 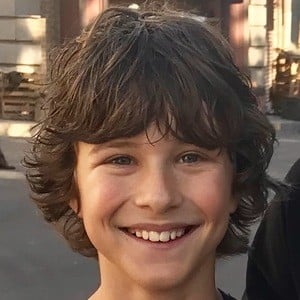 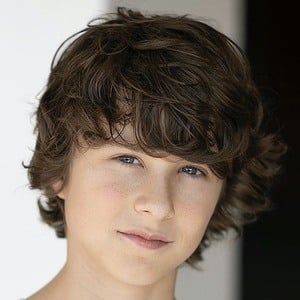 Dancer and live performer who appeared on the show Lip Sync Battle Shorties in January of 2018. He performed "Something Like This" by Coldplay and The Chainsmokers. He also danced on Fox's live A Christmas Story and he appeared on Dancing with the Stars: Juniors.

He first made a name for himself as a 10-year-old dancer on Justin Bieber's Purpose Tour.

He was in a commercial for Snackeez. He has been part of the immaBEAST dance crew. He was named National Dancer of the Year for 2018-19 by Hollywood Vibe.

His mom's name is Tawnya Bingham. He has two younger siblings.

He was part of a live commercial for The Greatest Showman along with Hugh Jackman, Zendaya, Zac Efron and the other cast members.

Cody Bingham Is A Member Of