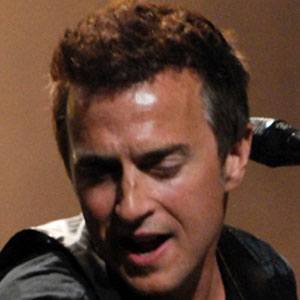 Guitarist, singer, and producer who has won Juno Awards like Most Promising Male Vocalist of the Year in 1989. He has been very active in playing with big bands.

He was advised to drop his last name, Munn, because of its similarity to the word "mud."

He has performed for Elizabeth II.

His wife's name is Heather and the couple had a daughter in 1995.

Colin James Is A Member Of