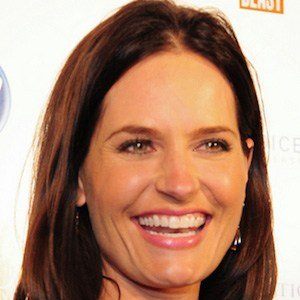 TV journalist and anchor known for work with MSNBC as the host of Caught on Camera. She also worked for NBC News, where she served as an anchor at WNBC.

She attended Syracuse University, where she received a degree in broadcast journalism from the SI Newhouse School of Public Communications.

She spent time in the mid-2000s working on the radio show Imus in the Morning, but left after conflicts with host Don Imus. She then worked for Verdict with Dan Abrams.

Over the course of her career, she's interviewed various politicians, including Judd Gregg and Mo Brooks.

Contessa Brewer Is A Member Of