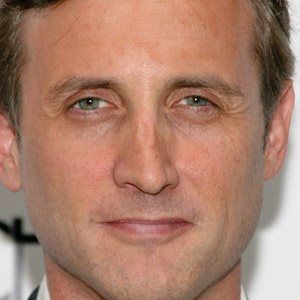 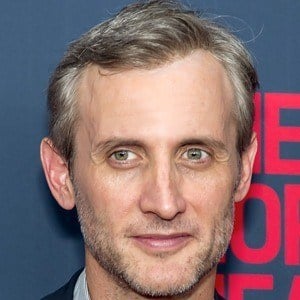 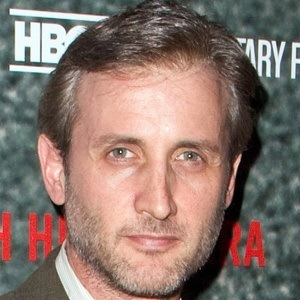 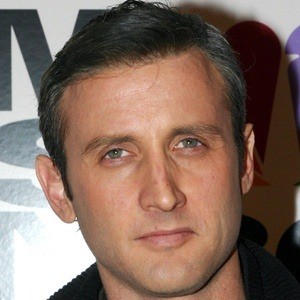 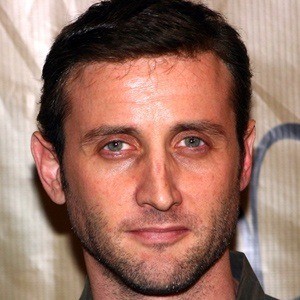 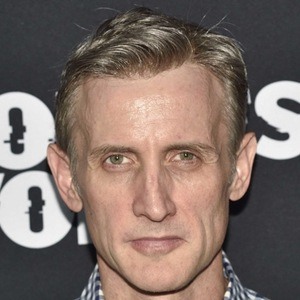 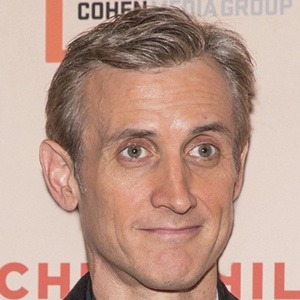 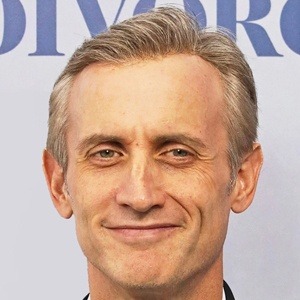 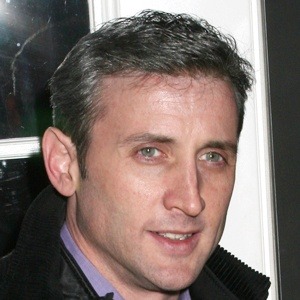 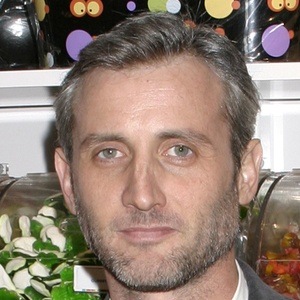 He worked as a court TV reporter who covered the OJ Simpson case.

He is the brother of Ronnie Abrams, who was nominated for a federal judgeship by President Barack Obama in 2011.

He has a child with Florinka Pesenti.

He covered the Jack Kevorkian trial when he worked for MSNBC.

Dan Abrams Is A Member Of