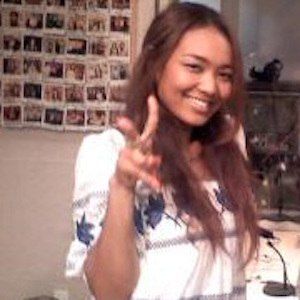 Known for her prolific singing career throughout the Japan music industry. She earned her first number one release in 2007 with her 7th studio album release All Yours.

She made her singing debut at age 12 after recording a jingle for Vitamin Water. Following the success of it and two other singles, she released her debut studio album C.L.L Crystal Lover Light in 2000.

She was born and raised in Yokohama, Kanagawa Prefecture, Japan. Her father was a bass player and United States Navy sailor from New Jersey. Her mother has been a professional singer.

She collaborated with fellow pop singer BoA on her song "Girlfriend."

Crystal Kay Is A Member Of