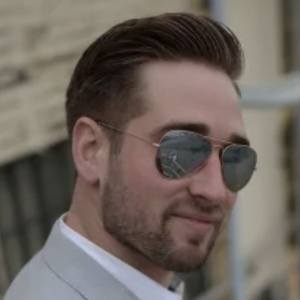 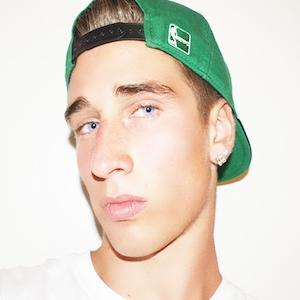 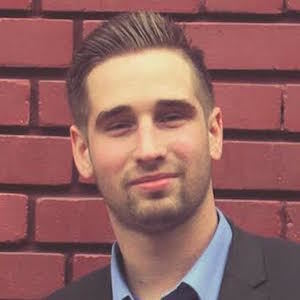 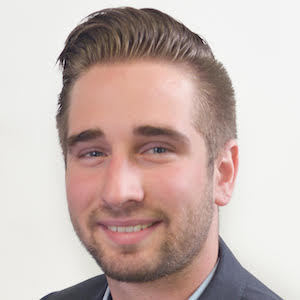 He first became interested in creating prank videos after he decided it would be funny to wear a Ghillie suit at night and jump out and scare people. The prank was filmed by comedian Jack Vale and put on his YouTube channel, gaining an enormous amount of attention.

He was featured on the Fox TV show Bloopers!

He was born in Roseville, California. He posted a photo to Instagram of him and his mother.

He collaborated with Greg Benson of Mediocre Films.

Dalton Dillender Is A Member Of