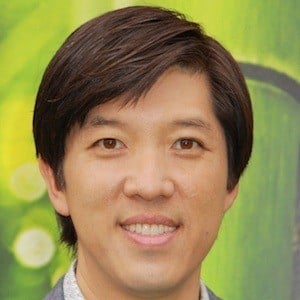 Film and television producer whose first major motion picture as an executive producer was Terminator Salvation. He'd go on to produce 2010's Sherlock Holmes, 2011's Sherlock Holmes: A Game of Shadows, 2013's Gangster Squad, The Lego Movie film franchise and the 2017's horror remake It. He is the CEO of Lin Pictures.

He attended the University of Pennsylvania's Wharton School before getting his MBA from Harvard Business School. He was a development executive on 2004's Torque, 2006's The Departed and 2006's Unaccompanied Minors.

His TV producing credits included Forever, Unikitty! and Lethal Weapon. His work on The Lego Movie won him a BAFTA Children's Award and a PGA Award.

His father was an executive in the international food industry. He moved to the United States at 5-years-old.

He oversaw the productiong of the Oliver Stone-directed film Alexander.

Dan Lin Is A Member Of