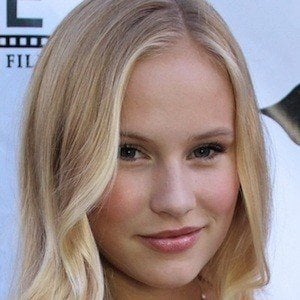 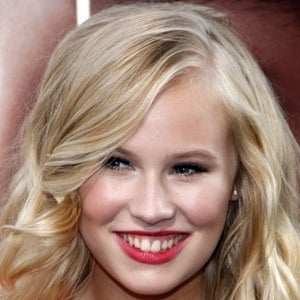 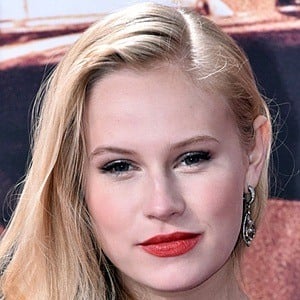 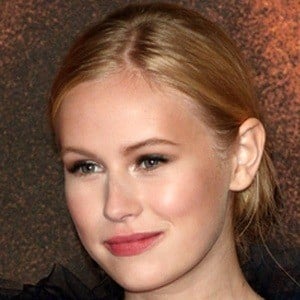 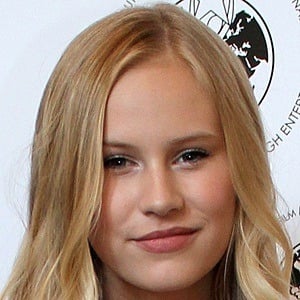 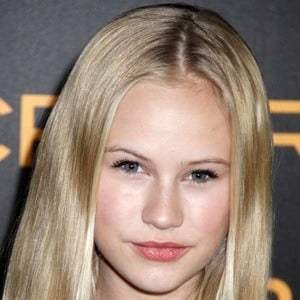 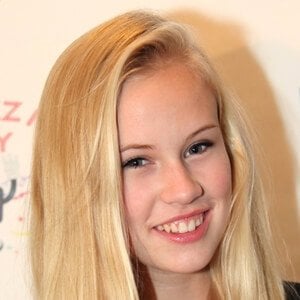 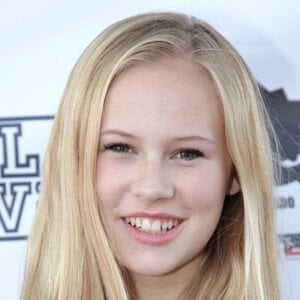 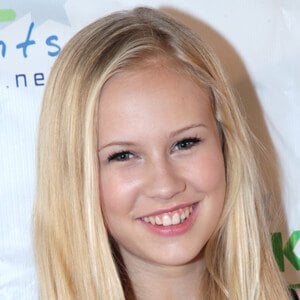 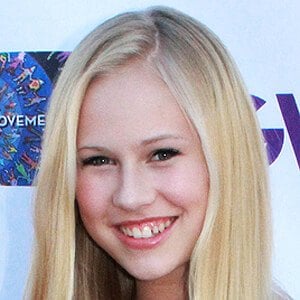 Initially gaining fame for her role as Olivia on the series See Dad Run, she later earned notable television roles as Holly Herkimer on Showtime's Shameless, Malina on Heroes Reborn and Brooke Osmond on Greenhouse Academy. She has won awards from the NYCDA and NUVO as well as Young Artist Awards.

She grew up a dancer, winning titled at several regional and national competitions.

She has appeared as two different characters on Law & Order: Special Victims Unit. In 2010, she had a guest-starring role as Nicole Goshgarian, and in 2015, she played Ariel Thornhill in a couple of episodes. She played a ballet girl in the Broadway production of Billy Elliot the Musical.

She was born the second youngest of four siblings in New Jersey. She is of Ukrainian, Russian, Danish, and Swedish descent.

She was cast to play the daughter of Tom Cruise in the 2016 film Jack Reacher 2.

Danika Yarosh Is A Member Of