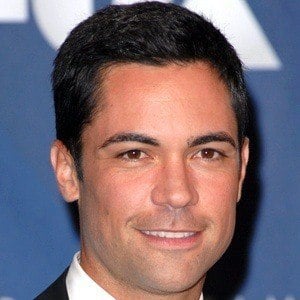 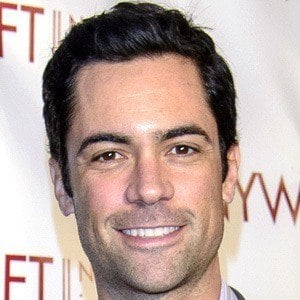 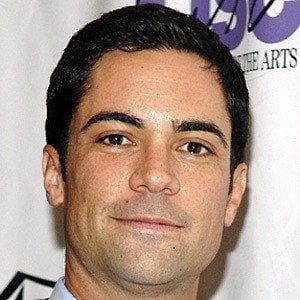 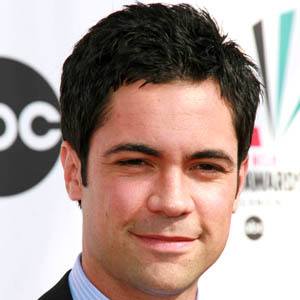 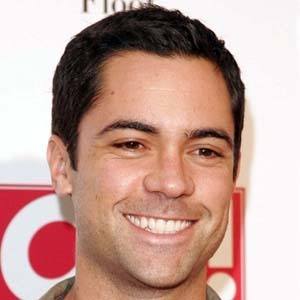 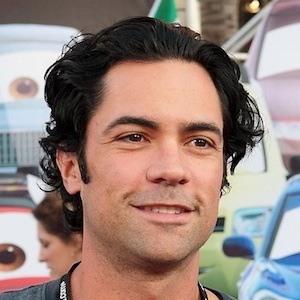 His career was triggered by his acting role on The Shield. In the show, he portrayed druglord and rapist Armadillo Quintero.

Though a Florida native, he went to school in New York.

He has two children named Luca Daniel and Julian Franco with his wife Lilly.