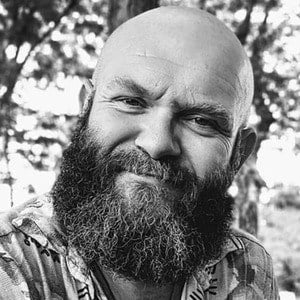 Serbian actor based in Spain who is best known for playing Helsinki on the show Money Heist.

When he was 14, he was accepted into the best animation school in the country, but when war broke out he had to delay his dreams.

He worked for years in the underground theatre scene in Berlin.

Úrsula Corbero, Itziar Ituño and Alba Flores are amongst his Money Heist costars.

Darko Peric Is A Member Of