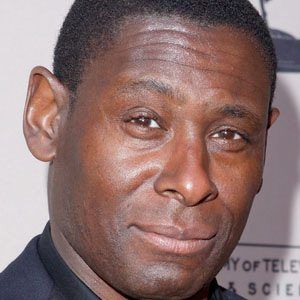 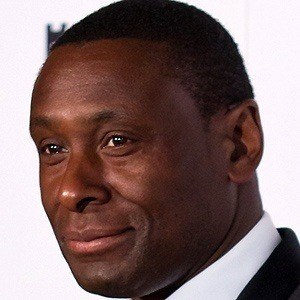 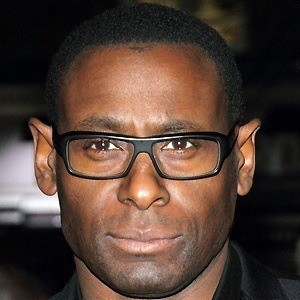 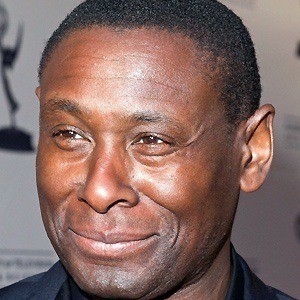 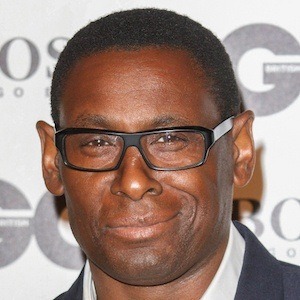 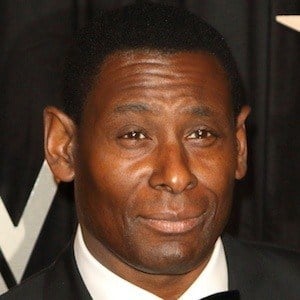 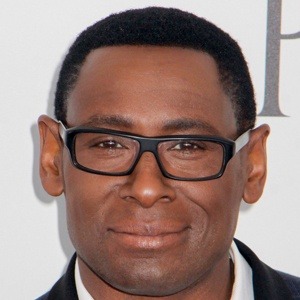 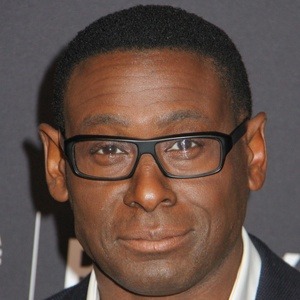 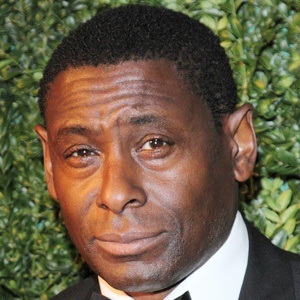 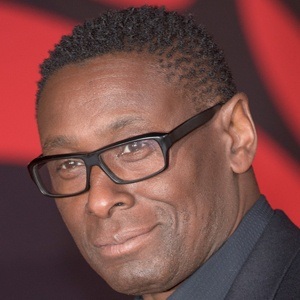 Known for his role as Billy Bones on Treasure Island and for playing the head of the CIA in Showtime's Homeland. He was also cast in the CBS series Supergirl.

He was skilled in rugby and football, and was going to pursue being a goal-keeper before pursuing acting as a career.

He saved a life by donating his bone marrow in 2007.

He was born to Romeo and Malene Harewood. He married Kirsty Handy in 2013. They have two daughters together.

He acted opposite Eddie Izzard on Treasure Island.