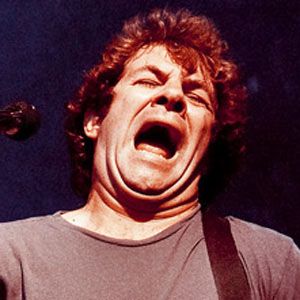 Before releasing such albums as Chocolate & Cheese and Pure Guava, he and his Ween band opened for such notable musicians as Henry Rollins and the Butthole Surfers.

He played guitar on Songs for the Deaf, a 2002 album by the Queens of the Stone Age.

He was born and raised in New Hope, Pennsylvania.

Dean Ween Is A Member Of