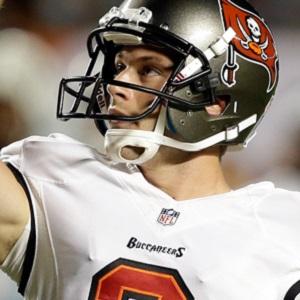 Kicker who signed his first NFL contract in 2012 with the Detroit Lions, though he failed to make the team.

He played college football at the University of Illinois, where he left as the school's most successful kicker.

As a senior at Illinois he was All-Big Ten honorable mention.

He was born and raised in Rockford, Illinois.

He spent time at Illinois with cornerback Vontae Davis.

Derek Dimke Is A Member Of