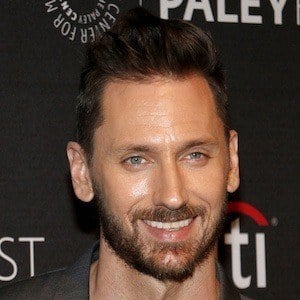 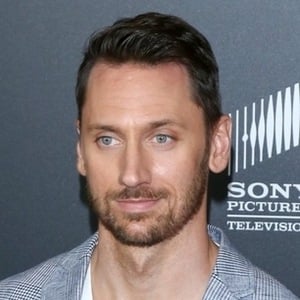 Actor who is famous for his regular series roles across TV, including on AMC's Preacher as Donnie Schenck. In 2017, he debuted on the Hulu original series Future Man as Wolf.

He graduated from Western Kentucky University with a bachelor's degree. He would later earn his master's degree in acting from NYU's Tisch School of the Arts.

He was originally born and raised in Bowling Green, Kentucky.

He starred alongside Dominic Cooper on the AMC series Preacher in 2016.

Derek Wilson Is A Member Of