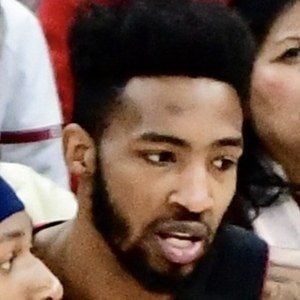 He played one year for the UNLV Runnin' Rebels before a controversy over a test forced him to enter the NBA draft early.

In 2017, he signed a two-way contract with the Miami Heat.

He has a brother named Lakeem Johnson and two sisters, Dej'sha Jones and On'Jesha Jones. His parents are Derrick Sr. and Otiesse Jones.

He defeated Aaron Gordon in the 2020 Slam Dunk Contest.

Derrick Jones Jr. Is A Member Of