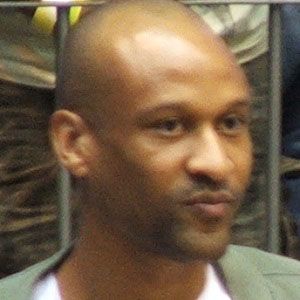 Wing who has played for numerous teams internationally after making his professional debut in 2005.

He played college basketball at Coffeyville Community College, and at the University of Virginia.

In 2008 he won the Italian Cup, and was named Italian Cup MVP, while playing for Air Avellino.

He married Danielle Greene during his career, and has a daughter with her.

At Virginia he played alongside Gary Forbes.

Devin Smith Is A Member Of