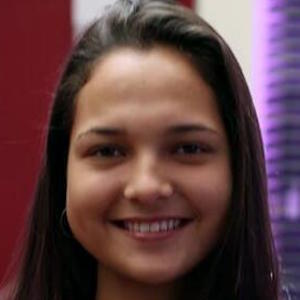 Striker who is known for her career playing for the Florida State Seminoles' women's soccer team. She has also gained popularity playing for the Venezuelan women's national team.

She rose to prominence playing for the Venezuelan national team in 2014 when they finished 4th in the FIFA Women's World Cup. She earned the Golden Boot award there given to the tournament's highest scorer.

She scored 12 goals during the 2016 South American Under-17 Women's Football Championship.

She was born and raised in Maracay, Venezuela.

She and Jennifer Ruiz both rose to prominence playing for their country's youth programs.

Deyna Castellanos Is A Member Of