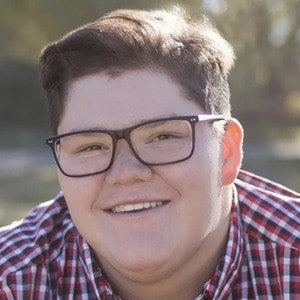 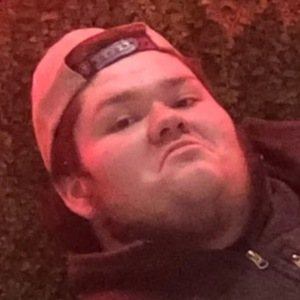 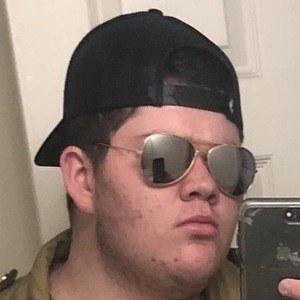 TikTok star who is best recognized for his comedy videos, his video game content, and his viral dance videos which have all helped him earn over 14 million total likes on the app from his over 600,000 followers.

He first started posting videos through TikTok in July 2018. He started going viral by August after a video of him performing the Fortnite dance earned him over 1 million views.

He is also known for having released his own line of merchandise including T-shirts which he sells through the Bonfire platform.

His family including his mom have been featured in several of his popular TikTok clips.

He has cerated viral TikTok's to the music of artists such as Don Toliver and Roddy Ricch.

Dustin Vogelbacher Is A Member Of