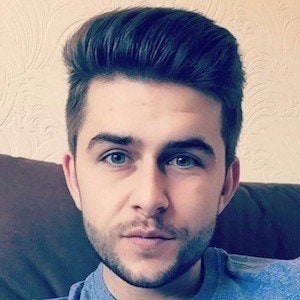 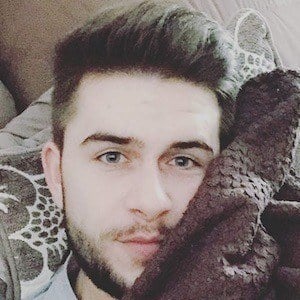 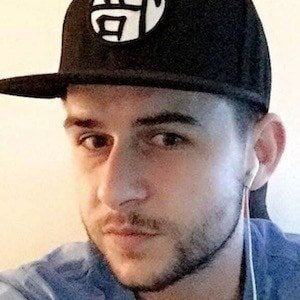 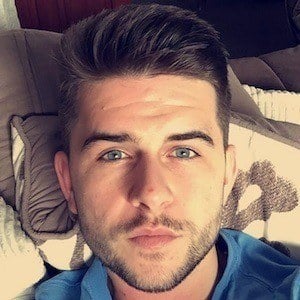 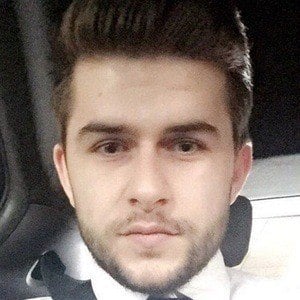 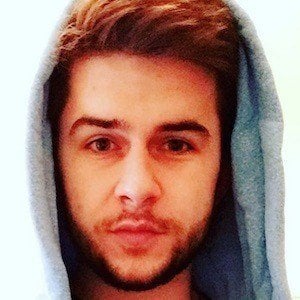 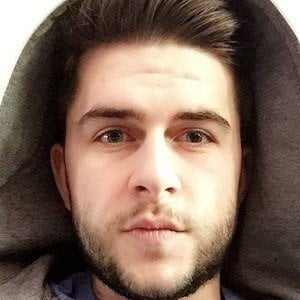 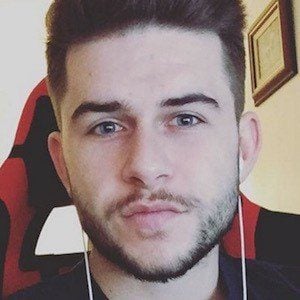 YouTube and Twitch gamer who gained popularity for his Minecraft Let's Play videos. He has also posted videos of other games like Clash of Clans, Shadow of Mordor, and Grand Theft Auto.

Though created in 2010, he opened his channel the following year with the video "Shangri la - turn the power on."

In addition to his Let's Play videos, he has also been known for posting tutorials and walkthrough videos.

He is from Liverpool, England. He has a dog named Jake.

EckoSoldier Is A Member Of