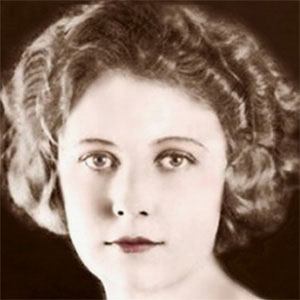 American silent film actress who was known as the leading lady in Charlie Chaplin's films appearing in thirty roles since 1915.

She learned piano at an early age and went to business college in San Francisco while working as a secretary.

She was portrayed by Penelope Ann Miller in the 1992 film Chaplin.

She was romantically involved with Charlie Chaplin for years before marrying pilot John Squire in 1938.

She appeared in thirty of Charlie Chaplin's films as the leading lady.

Edna Purviance Is A Member Of