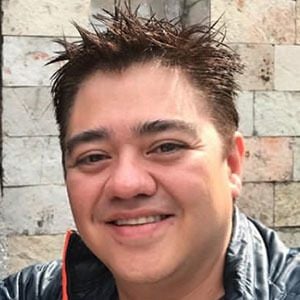 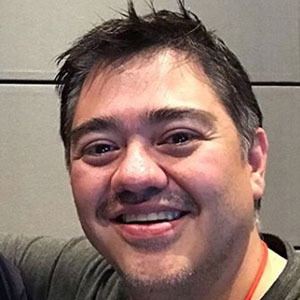 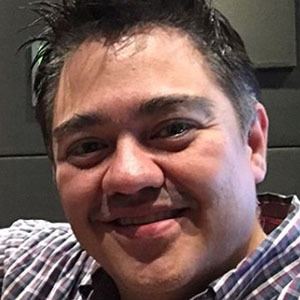 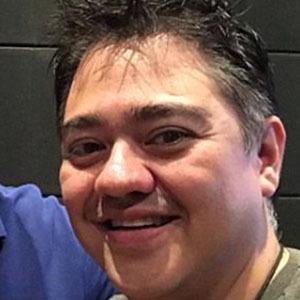 Mexican voice actor, voice over talent, and puppeteer. He is best recognized for his television voices including as the Spanish dubs for Elma and Big Bird on Sesame Street as well as the Martians from Toy Story and Toy Story 2.

He originally earned his bachelor's degree in Advertising and Acting. He started working as a voice dubber in 1991 when he worked with the Audiomaster 3000. He began by dubbing characters in television including on shows like Doug and Mighty Max. He then started working for Dubb Directions in 1998.

In addition to his own dubbing work, he also serves as the voice director and announcer for the dubbing of the show iCarly.

He was born and raised in Mexico City.

He shared a photo with fellow television actor and voice artist Andrés García to his Instagram in February of 2019.

Eduardo Garza Is A Member Of