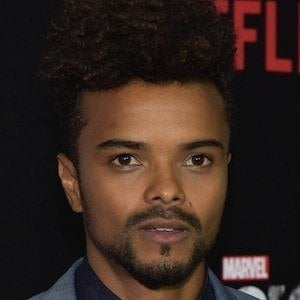 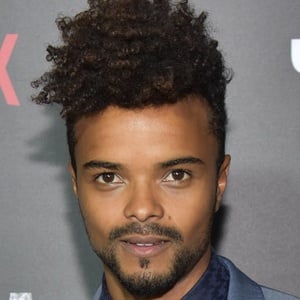 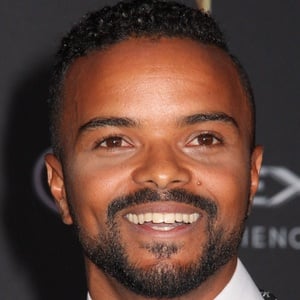 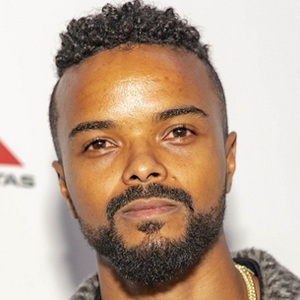 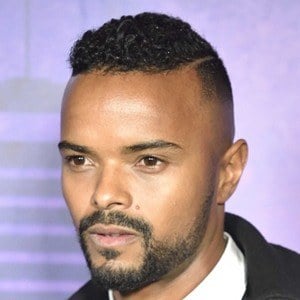 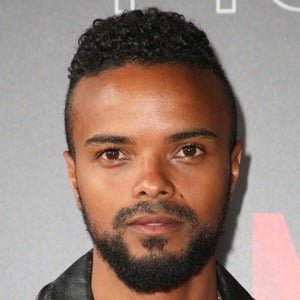 Australian actor known for his roles in such television series as Empire, Power Rangers RPM, Blue Water High, and Spartacus: Blood and Sand. In 2015, he began playing the character Malcolm Ducasse on the Netflix series Jessica Jones.

He attended Byron Bay High School and had an early role as an extra in the 2002 film Sleep Over Club.

He was raised in Cairns, Queensland, Australia and has a son.

In 2013, he played the role of Diego in the Zach Roerig television series The Vampire Diaries.