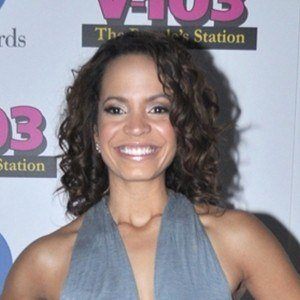 Sports anchor who is best known for her work with ESPN. She has been an on-air anchor for SportsCenter and FishCenter Live.

She interned for the sports talk radio program 2 Live Stews.

She hosted coverage of Super Bowl XLIX from Glendale, Arizona.

She made a cameo appearance in the film Ride Along which starred Ice Cube and Kevin Hart.

Elle Duncan Is A Member Of