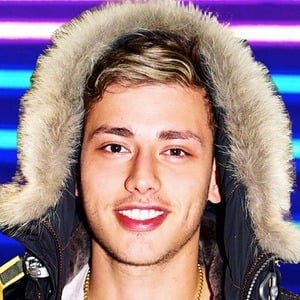 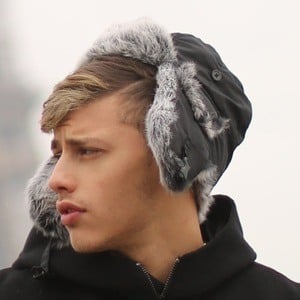 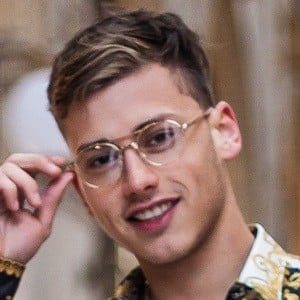 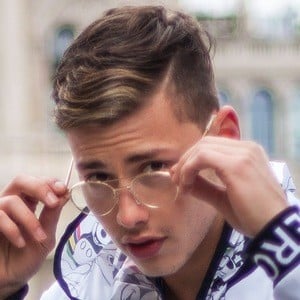 Music artist, DJ and producer who moved to Miami, Florida to do music full-time. He developed a love for sub-genres like house, deep house, afro house, tech house, techno, trap and hip-hop. He put out his first release in 2018 called More to Life.

He developed a passion for music at a young age, and especially electronic music by listening to acts such as ATB, Tiesto, Carl Cox and Paul van Dyk . Hip hop artists like 50 Cent and Eminem were also influential.

Throughout high school, he DJ'd at parties and produced his own sounds with digital audio workstations. He got his moniker of Nyxx while in college and later began throwing parties and running nightclubs in New York City through his company Nyxx Hospitality.

He has three younger brothers and one younger sister. His parents helped him find his taste for late 1990's and early 2000's electronic dance music.

Eric Nyxx Is A Member Of