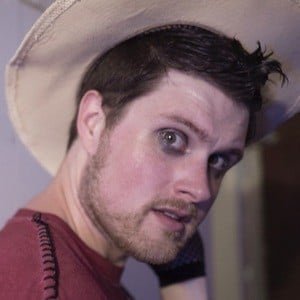 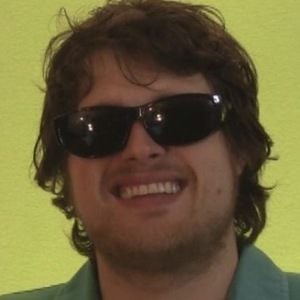 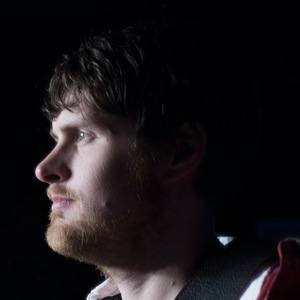 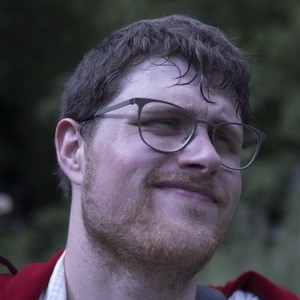 Social media personality who has gained fame for his Hot Dad YouTube channel. His comedic music videos, song parodies, and sketches about internet culture have earned him more than 26 million total views.

He posted his first video, a parody of Seinfeld, to YouTube in July 2007.

He has seen his YouTube audience grow to more than 150,000 subscribers. He has his own thread on Reddit called r/hotdad.

He collaborated with FrankJavCee on the popular "R.I.P. Meme" synth song and music video.

Erik Helwig Is A Member Of