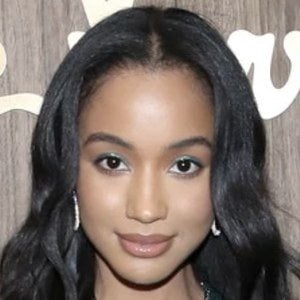 Most well known for her portrayal of Cheerios captain Bree on the FOX musical series Glee, she is also famous for her role as tennis player Gabby Richards on MTV's Awkward.  From 2009 to 2011, she hosted the reality television series Movers & Changers. In 2018, she began starring as Magnolia in Netflix's Insatiable.

Before beginning her entertainment career, she studied American Literature, English, Spanish, and Drama at Harvard University.

A model as well as an actress, she was photographed for Cosmopolitan and Seventeen magazines.

She spent the first six years of her life in Long Island, New York, and the remainder of her childhood in Town & Country, Missouri.

Erinn Westbrook Is A Member Of