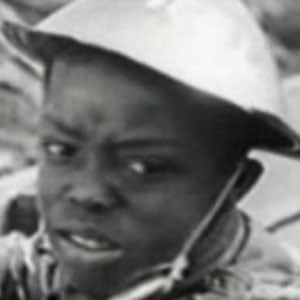 American child actor who acted under the name "Sunshine Sammy" and was the only black member of the East Side Kids. He was also one of the original kids on the Our Gang series.

He was given an acting opportunity because another child who originally had his role would not stop howling on set.

He performed as a sidekick to Harold Lloyd and Snub Pollard.

His father was a member of a film crew.

He and Dickie Moore both acted on the TV series Our Gang.

Ernie Morrison Is A Member Of