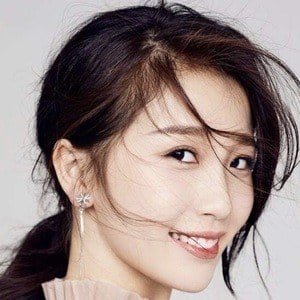 Actress best known for her role as Chen in the television show Youth. She has appeared in several other television shows including Find Yourself and I've Fallen For You.

Her first acting job was in the show Border Town Prodigal.

She graduated from LASALLE College of the Arts.

Esther Yu Is A Member Of