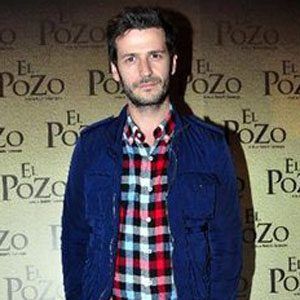 Argentine actor who has appeared in several television series and films, including the series Violetta and Las Estrellas. He won the Best International Actor award at the New York Film Festival in 2011 for his role in El Pozo.

He trained in acting at the National School of Dramatic Art.

He was part of the theatre production of Besame Mucho from 2001 until 2003.

He grew up in an Argentine family.

He appeared alongside Pablo Espinosa on the telenovela Violetta.

Ezequiel Rodríguez Is A Member Of