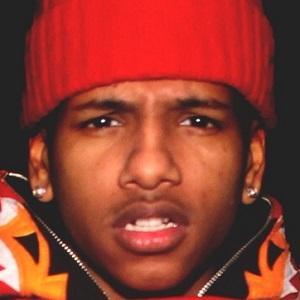 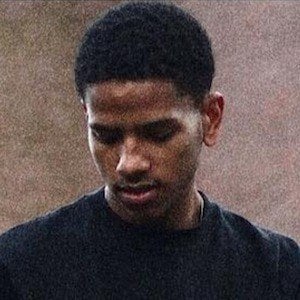 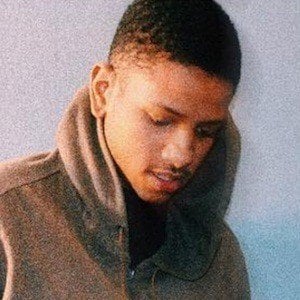 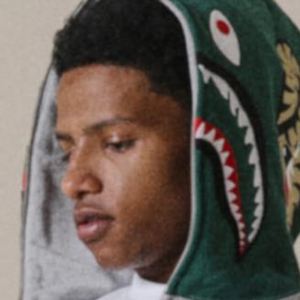 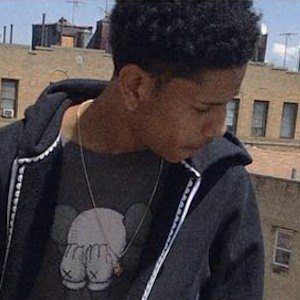 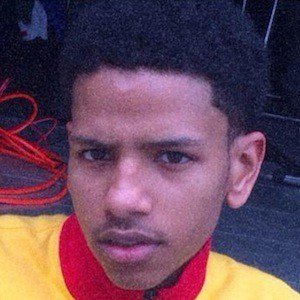 Cleveland hip hop artist best known for his "Swing in the Morning" freestyle and his early EPs. He released his debut mixtape, Everything Ezzy, through Livemixtapes.com and has had songs featured on Cleveland hip hop radio stations.

He began performing when he was 11 years old and has performed in virtually every notable venue in Cleveland.

He has two younger brothers and an older brother who was incarcerated. He lost his grandmother to breast cancer and his mother was diagnosed with the affliction as well.

He was on stage with Machine Gun Kelly at the MTV Woodie Awards.

Ezzy Is A Member Of