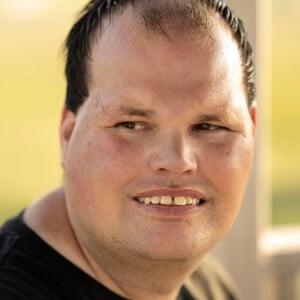 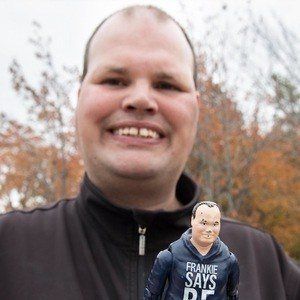 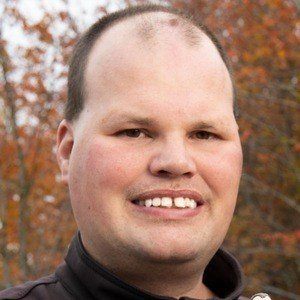 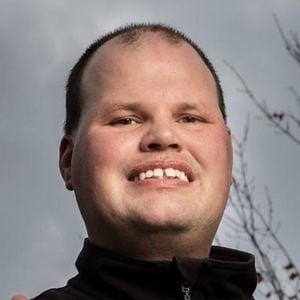 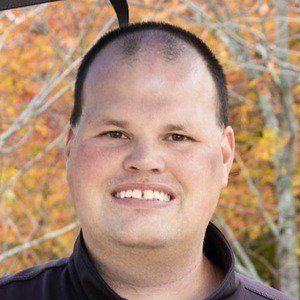 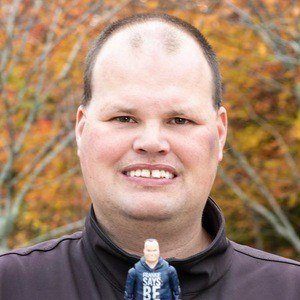 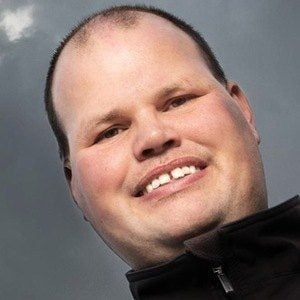 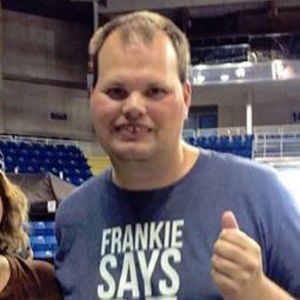 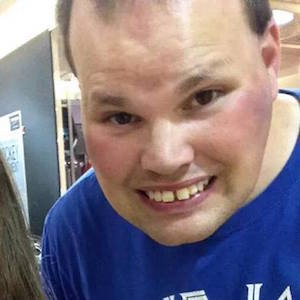 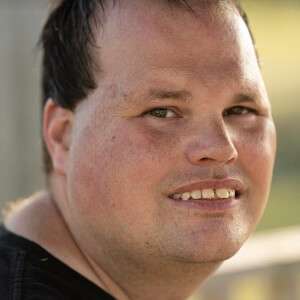 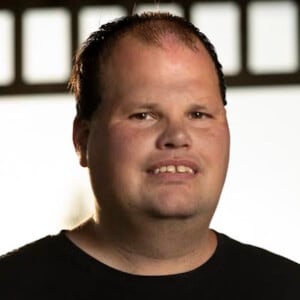 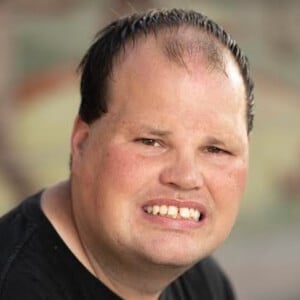 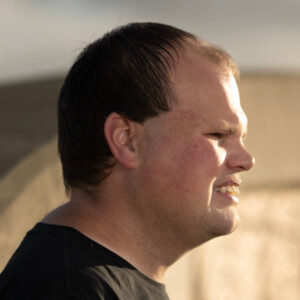 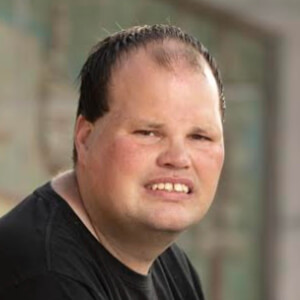 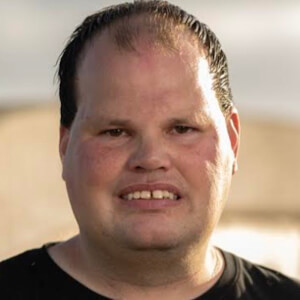 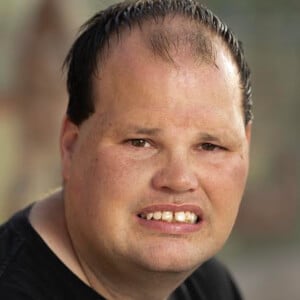 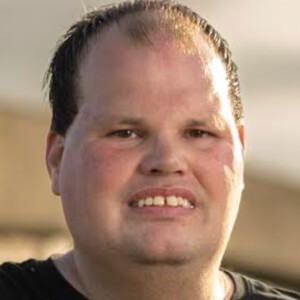 YouTube sensation who is best known for his breakout viral video "A Severe Earthquake Warning for California in September 2010." He posts weather reports about possible natural disasters such as blizzards, hurricanes, tornadoes, etc.

His first video for YouTube in December of 2007 dealt with the Sydney, Nova Scotia Northeastern Snowstorm. His first YouTube broadcast came on December 16, 2009.

He was featured on CBC News in late February of 2013.

He was born in Sydney, Nova Scotia and raised with a sister named Meghan.

Frankie MacDonald Is A Member Of