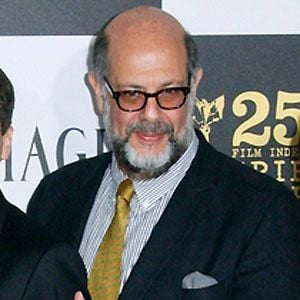 American actor who has appeared in Husbands and Wives, Radio Days, Hannah and Her Sisters, Shadows and Fog, and Crimes and Misdemeanors.

He played lead guitar on the hit song, "Puppet On A String," which was written by Sharon Facente while he was in high school.

He was an instructor at Stagedoor Manor, a popular performing arts camp.

He married Leslee Spieler in 1999 and they had two children together.

He has appeared in many Woody Allen's films, including Husbands and Wives and Hannah and Her Sisters.

Get on Up
Rumble
The Spy Who Dumped Me
More