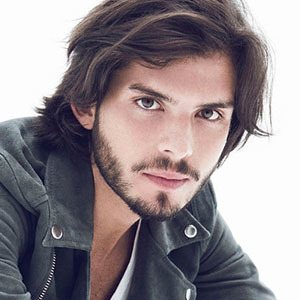 Spanish pop singer who is known for his hit singles "Santiago DC" and "Between the Candles". He is also recognized for his album Dias Grandes which reached the Top 10 on the iTunes Spain list.

He first started releasing his music through SoundCloud in 2013. He started performing at different venues throughout 2014 and in 2015 he joined the RLM Management Agency and released his debut EP Great Days.

He is known for having sold out the Principal Theater of Santiago de Compostela as a performer in the Santiautor Festival concert.

He was born and raised in Santiago de Compostela, Spain.

He collaborated with Chilean singer Camila Gallardo on the 2018 single "Quiero Datre".

Fredi Leis Is A Member Of