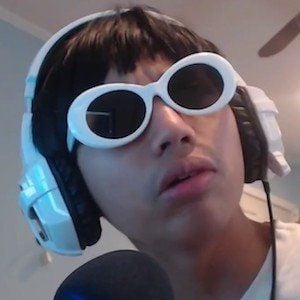 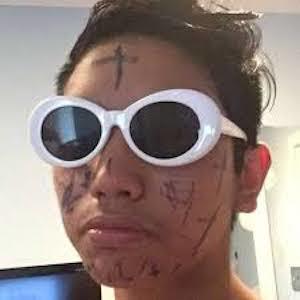 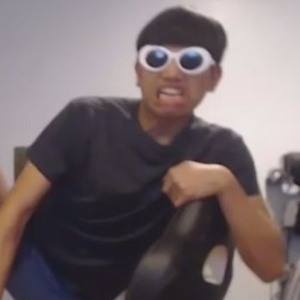 YouTuber whose outlandish sense of humor has brought more than 380,000 subscribers to his Fregend channel. He is famous for his reactions, roasts and diss tracks aimed at various entertainers ranging from music stars to YouTubers.

His roast of Danielle Brigoli of "cash me outside" fame became his first video to reach 1 million views.

He posted a picture alongside his father on Instagram.

He posted a roast of RiceGum in February 2017.

Fregend Is A Member Of