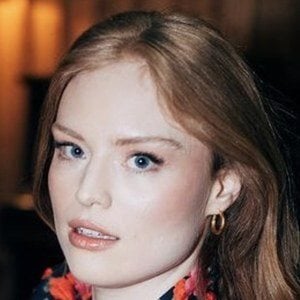 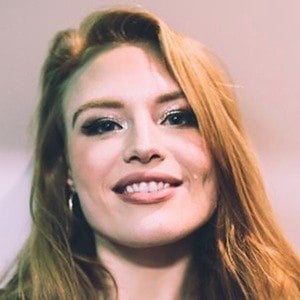 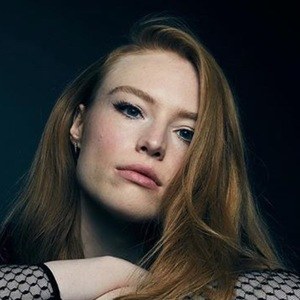 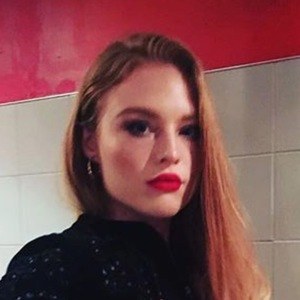 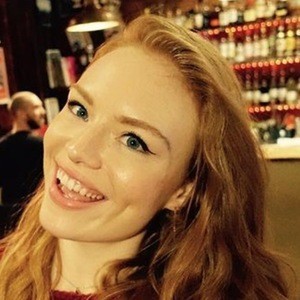 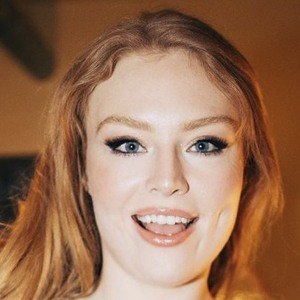 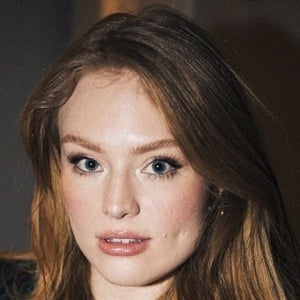 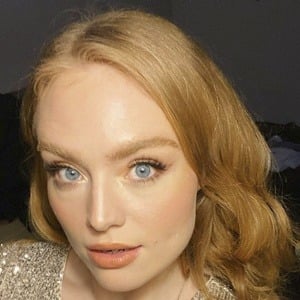 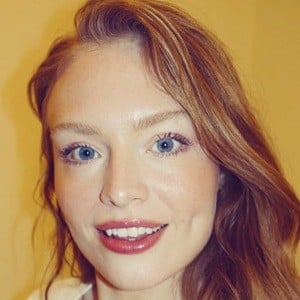 Singer-songwriter who rocketed to fame after the release of her first two studio singles "Blackout" and "Maps," a cover of the popular Yeah Yeah Yeahs song. She's represented by CAA and has released two live albums.

She self-released a single "Lost Without You" which she wrote about experiencing a regretful moment that changed her life.

She spent much of 2017 touring in support of other popular acts like Tears for Fears, Lewis Capaldi and Dotan.

She has a dog named Maisie Elizabeth.

In May of 2018 she played a Stockholm concert supporting James Blunt.

Freya Ridings Is A Member Of