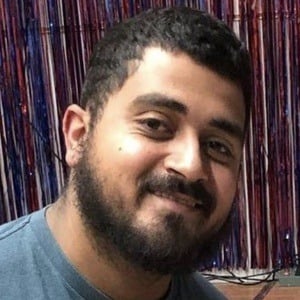 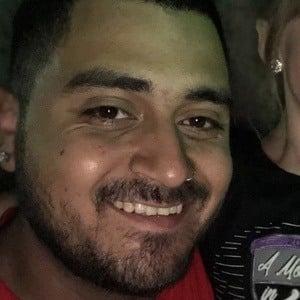 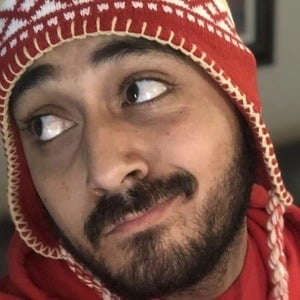 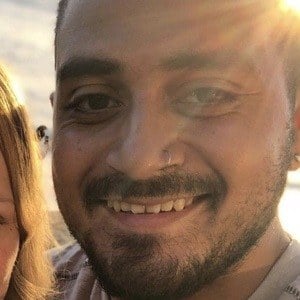 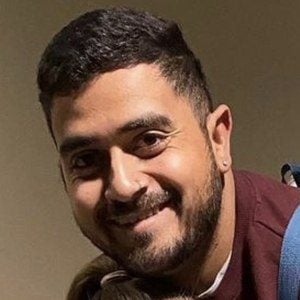 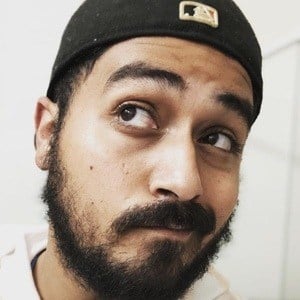 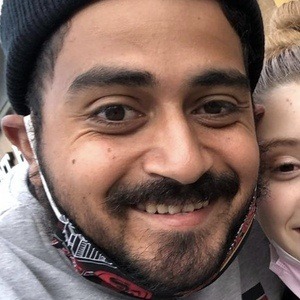 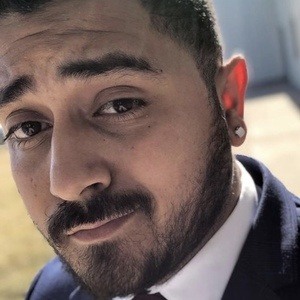 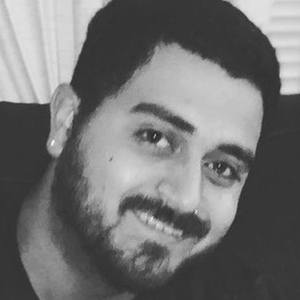 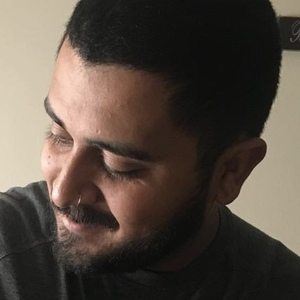 Ex-boyfriend of YouTuber Jessica Skube who'd later go on to star on the family channel known as FrescoFamilyVlogs.

He posted his first photo to Instagram in September of 2012.

Following his breakup with Jessica Skube, he eventually began a relationship with Amber Nicole. They married on October 8, 2017 and welcomed a son named Malakai together on November 5, 2018. He and Jessica had a daughter named Lilia Jean together.

Gabe Esquilin Is A Member Of